SB19 is the only Filipino act that made it to the list topped for the fourth straight year by K-Pop group BTS. 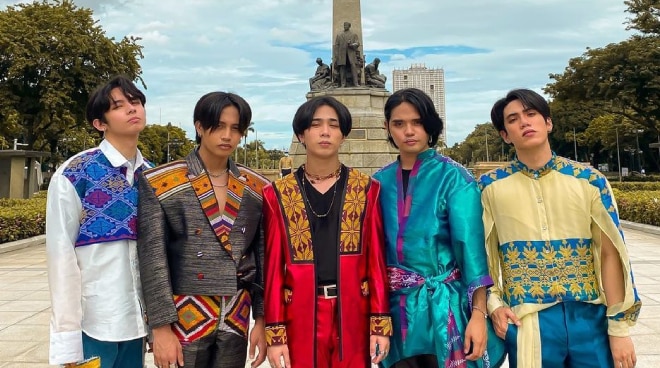 Five-piece P-Pop group SB19 — which landed on the sixth spot of Billboard’s Social 50 charts for 2020 — is the only Filipino act that made it to the year-end list.

Billboard announced on Twitter the list dominated by K-Pop acts such as BTS (1st), EXO (2nd), NCT 127 (3rd), and SEVENTEEN (5th). Other Korean acts included in the list are TOMORROW X TOGETHER (TXT) (7th), ATEEZ (8th), and BLACKPINK (9th). Meanwhile, American artists Ariana Grande (4th) and Billie Eilish (10) also made it to the list.

🏆 #SB19Billboard2020SocialTop6#SB19 ranked at the 6th spot of the Billboard’s top Social 50 artists of 2020 — making them the first Southeast Asian act to enter the chart! 😱 https://t.co/dgoWSC4fBq

Meanwhile, SB19 marked another milestone after the song “Tilaluha” debuted at number one on the list of LyricFind Global chart.

SB19 — trained by a Korean entertainment company — was introduced to the public in September 2018. The group is composed of members Josh, Sejun, Stell, Ken, and Justin. In just two years, SB19 released numerous hits such as “Alab,” “Go Up,” and “Tilaluha.”