Michael Flores' car was parked outside a restaurant when the incident happened. 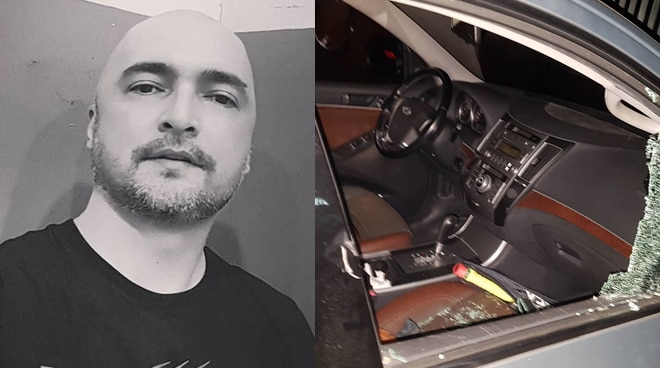 Actor Michael Flores became a victim of car burglary on Thursday, December 3. Thieves destroyed the window of his car, which was parked outside a restaurant.

"Unfortunately, while I was parked outside the resto after playing badminton, this happened...tsk.. Diyos na lang bahala sa inyo," he wrote on his Instagram page, sharing snapshots of his car.

Michael did not share further details on the incident. He did not disclose also what were the items stolen from his car.

Netizens were quick to express their concern for the actor.