‘Pinoy Big Brother Connect’ host Bianca Gonzalez reveals how thankful she is for the newest season of the popular reality show. 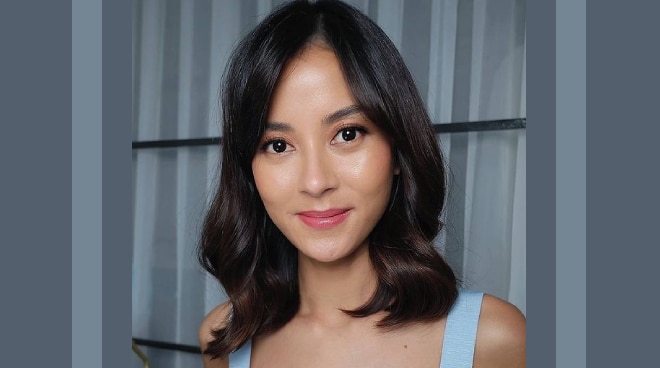 With Pinoy Big Brother Connect all set to premiere on December 6, host Bianca Gonzalez said she and her fellow Kapamilya co-hosts were all surprised and thankful to see one of ABS-CBN’s most popular shows open again despite the ongoing pandemic.

“Oh my goodness, I think no one expected it. I remember this so vividly, na parang last week. Nung nangyari lahat ng nangyari sa ABS-CBN, nagkita kita kami nila Robi (Domingo), Melai (Cantiveros), Enchong (Dee) sa harap, sa Sergeant Esguerra and I remember nung time na yun parang mag-da-drive around the compound, naka-hazard, nag-bi-beep. May pinaglalaban di ba? And I remember driving by the PBB house and I felt like yung second home namin hindi na magbubukas ulit. (starts getting teary) Ang bigat bigat nung feeling. So when this happened, grabe yung ginhawa. Grabe yung hope na nabigay and even though new normal ang magiging set-up ng lahat, I hope everyone who is watching us, everyone who joined us, everyone who auditioned, knows na the entire team is doing our very best to give hope to everyone, happiness, and inspiration,” she explained.

Bianca said she feels happy that on top of providing inspiration and happiness to viewers, the show will be providing much needed employment to displaced Kapamilya workers who were recently retrenched during the shutdown earlier this year.

“Even the core staff in PBB will have protocols and they will be making a huge sacrifice of doing shifts inside the PBB house where they will be locked in. “It was just so heartwarming to see na madaming staff na part ng retrenchment months ago are now back because PBB is back. And so ang daming magandang bagay na nadala ng pagbabalik ng PBB and I hope you all support us and maraming maraming salamat to those who are here and those who auditioned. It means so much to the entire team,” she said.

The outspoken host will be sharing hosting duties with Robi Domingo everyday through an online show. “My assignment is as always to support the storytelling kasama ni Toni G (Gonzaga). when she will not be able to do it as well. I will be partnered with Robi, my baby brother. Kami ang toka sa primetime show on Kumu at 8 pm,” she added.

READ: Bianca Gonzalez responds to basher schooling her on how to raise her own daughter

Bianca said that it’s been an inspiring experience meeting some aspiring housemates and seeing them make it all the way into the final auditions.

Apart from the hosts doing their spiels from home this year, Bianca revealed that the audition process had also transitioned to be purely virtual as well before the final 14 housemates were chosen.