According to YG Entertainment, Rose and Lisa are currently preparing to film their music videos. 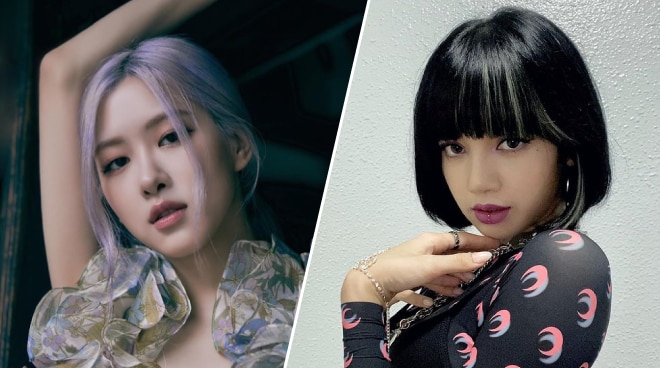 BLACKPINK's Rose and Lisa are set to have their solo debuts.

This was confirmed by their talent management YG Entertainment.

"Rosé and Lisa are preparing for their solo debuts. Currently, they are getting ready to film their music videos. As for Jisoo, she is busy shooting ‘Snowdrop’ (tentative title), so Rosé and Lisa will make their solo debuts first," YG Entertainment said in a statement in a report by Naver as translated by Soompi.

The released dates and the title of their tracks have yet to be revealed.

Soompi also said that OSEN reported that the shooting for Rose's music video will happen in mid-January in 2021.

Among the members of BLACKPINK, Jennie was the first member of the K-Pop girl group who made a solo debut. She released "SOLO" in November 2018.

BLACKPINK released their first full-length album THE ALBUM in October 2020. It debuted on the US Billboard 200.

The tracks included in the album are "How You Like That," "Ice Cream (with Selena Gomez)," "Pretty Savage," and "Lovesick Girls," among others.

The group is set to have a virtual concert titled THE SHOW on January 31, 2021.