Mayonnaise wrote a song for Rosé of BLACKPINK. 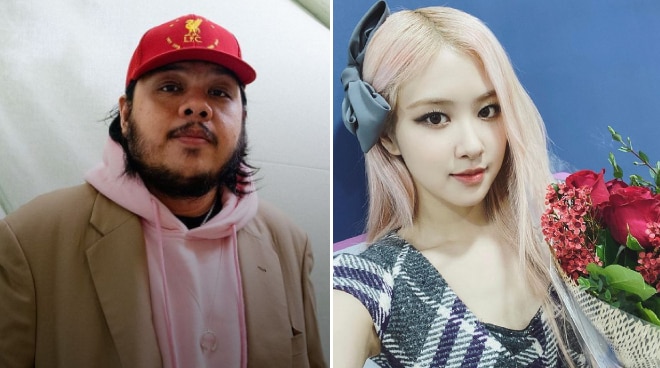 Mayonnaise released a 10-track album and one of the songs is all about BLACKPINK member Rosé.

OPM band Mayonnaise wrote a song for Rosé as part of their newest album Family and Friends.

The song’s title — written in Hangul — is titled after Rosé’s Korean name, Park Chae-young. It also features Chino David of Hale and Julia Daniel. Rosé’s voice can be heard at the beginning of the song, but the lyrics of the song are in Filipino.

READ: Why it took 17 years for Mayonnaise to hold a major concert

Back in July, Mayonnaise vocalist Monty Macalino did an acoustic cover of the BLACKPINK’s song “Really”!

“Formally announcing my allegiance to the Blink Community through an acoustic cover of my favorite BLACKPINK song. This is also in celebration of their comeback,” Monty wrote.

But this is not the first time Mayonnaise wrote a song for a famous personality. In fact, one of the band’s earliest hits — titled “Jopay” — was written for the SexBomb dancer Jopay Paguia.

Park Chae-young recently became a trending topic on Twitter mainly due to the song which became an instant hit among Filo Fansés or Pinoy fans of Rosé.

Mayonnaise collaborated with a number of artists including Manila String Machine, I Belong To The Zoo, Raymund Marasigan, Barbie Almalbis, and Gloc-9 for the album.

BLACKPINK has been dubbed as one of the biggest female K-Pop groups in the world right now.