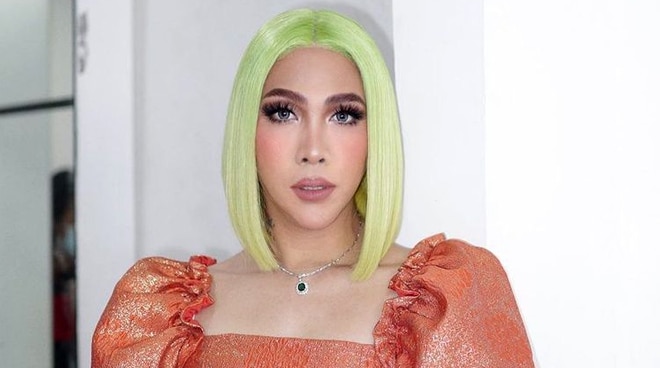 Good health for everyone. This is Vice Ganda's major wish this coming 2021.

Vice Ganda will be welcoming the New Year entertaining the madlang people as It's Showtime will be airing live on January 1, 2021.

When asked where he will be spending the New Year with his boyfriend Ion Perez, the comedian relayed, "Hindi naman puwedeng umalis ng Pilipinas. Dito lang sa Pilipinas with the very important people in our lives."

Recently, Vice shared that he had a "quiet" Christmas this year as he did not have an entry in the Metro Manila Film Festival. The comedian admitted that he actually missed the MMFF.