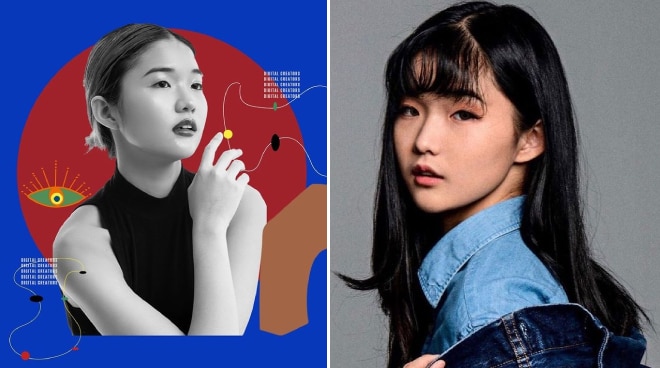 I’m super excited to announce that I’ve been chosen to represent the Philippines as a finalist in the 2020 Elite Model Look World Final Competition to compete for a top contract with the Elite World Group. @elitemodellook

Can’t wait to show the world my passion for modeling, writing and the arts!  ”

Now on its 37th year, the modeling competition added a brand new category to the event called “Digital Creator” which received thousands of applications from all over the world.

Describing herself as “creative, driven, sweet.” in her official application to the Elite Model Look” competition, Reins’s passion extends beyond fashion as she also wants to use her platform to empower young women like herself. Her profile on the Elite Model Look website reads, “My biggest hope for the future is for young women to never underestimate themselves. No matter how big or small the challenge can be it doesn’t determine what’s possible for you. It’s definitely important to always remind ourselves to be bigger than our fears because we are capable of anything if we put our hearts and minds towards it.”

Former Pinay representatives to the overseas competition include celebrities like Ruffa Gutierrez and Melanie Marquez.