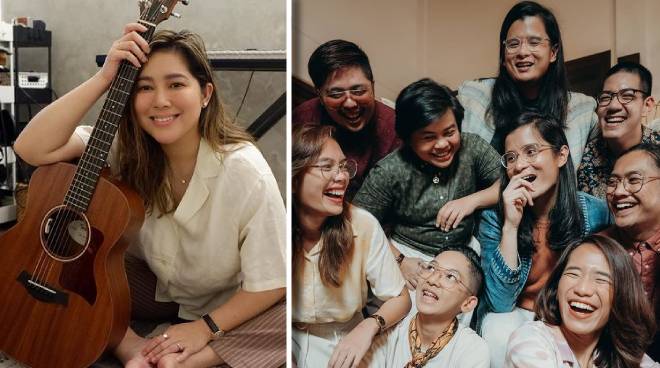 "Music gives us so much—an escape, a salve, a reflection of the world in which we live. But in 2020, it felt vital in a new way," Apple Music wrote on its website.

The songs in the 100 Best Songs list were chosen by Apple Music's team of editors.

The list is a mix of OPM and international songs.

Among the OPM songs that made the list are Ben&Ben's "Sa Susunod na Habang Buhay," Moira dela Torre's "Paubaya," and Inigo Pascual and Moophs' "Always."

"Always" was released in November under Tarsier Records.

"Catriona" by Matthaios, "Teka Lang" by Emman, and "Marikit" (feat. Kyle) by Juan Caoile also made it to the list.

Apple Music is the music and video streaming service of Apple Inc.