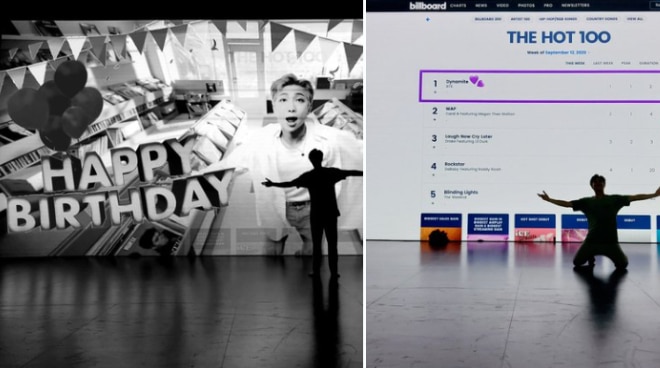 South Korea's National Assembly has passed a revision of its Military Service Act which now allows K-Pop stars to postpone their military enlistment until they turn 30 years old.

According to the report of The New York Times, the new revised bill dubbed as “BTS Law” will allow K-Pop artists, who received government medals for enhancing the country's cultural influence globally, to apply for deferment of their mandatory military service.

BTS received the Order of Cultural Merit from the Ministry of Culture, Sports, and Tourism in 2018.

Before the passage of the revised bill, able-bodied men in South Korea are required to enlist in the military for 20 months when they turn 28 years old, or earlier.

BTS to drop new album ‘BE’ on November 20

Jin will be turning 28 years old on December 4, Friday. With the revised bill, he can apply for the postponement of his enlistment.

BTS have been making global headlines this year. Their song “Dynamite” topped the Billboard Hot 100 charts last September, making them the first South Korean group to do so.

Their album titled BE debuted on Billboard 200. It is the group's fifth number one album on the said chart.