‘One mistake won’t define you as a person,’ Kim Chiu says. 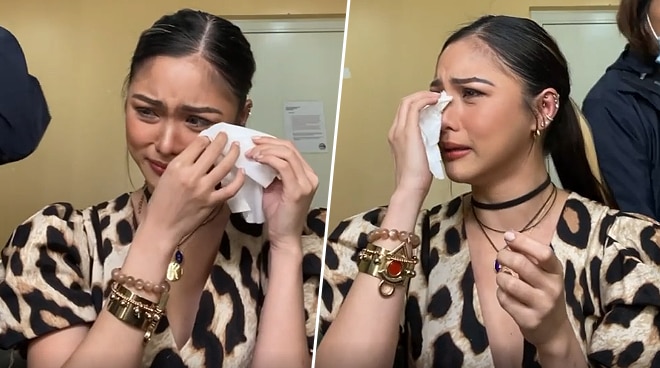 Kim Chiu could not help but become emotional after watching the trailer of the Bawal Lumabas series.

The show was inspired by her song of the same title "Bawal Lumabas." It can be recalled that the track is based on Kim's viral statement during the #LabanKapamilya Facebook live streaming rally back in May.

Kim extended her gratitude to the team behind the series.

The Kapamilya actress also shared her realizations from her journey this year.

"When you make a 'mistake', don't look back at it long. Take the reason of the thing into your mind and then look forward. 'Mistakes' are lessons of wisdom. The past cannot be changed. The future is yet in your power," she wrote.

It is directed by Benedict Mique.