Erik Matti has been tapped to direct an episode for the upcoming second season of HBO Asia's popular horror anthology series ‘Folklore.’ 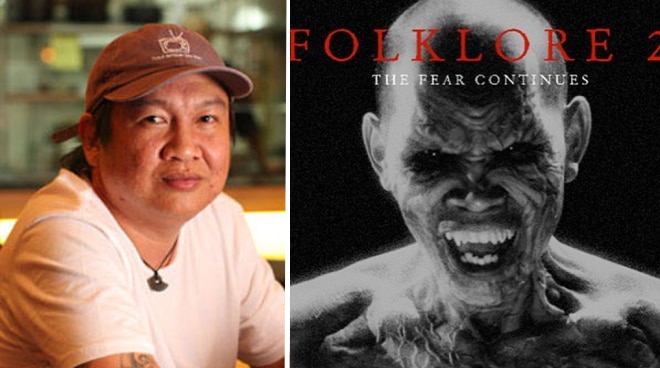 In a statement on Tuesday, December 1, WarnerMedia (which owns HBO) confirmed that the Filipino filmmaker is among the exceptional Asian talents it tapped to helm the show's upcoming episodes, alongside directors from Thailand, Indonesia, Japan, Malaysia, Singapore, and Taiwan.

According to WarnerMedia, the second season of Folklore is expected to "ramp up the fear factor" as it "examines the human condition when exposed to supernatural powers in a mind-bending race against oneself, each story bringing a different take and perspective."

Created by Eric Khoo, Folklore features stories based on Asian superstitions and national folkloric myths, with each episode helmed by a director from a different country.

"Folklore season 2 will feature a mix of established and up-and-coming auteurs, each with distinct sensibilities, including two female directors from the region," she added.

Erik is no stranger to the horror genre. He is known for directing the Filipino horror films Kuwaresma, starring Sharon Cuneta and John Arcilla and Seklusyon featuring Rhed Bustamante, Neil Ryan Sese, and Ronnie Alonte.