PBB Connect housemate Justin Dizon got a backlash after he commented on Jie-Ann's hygiene. 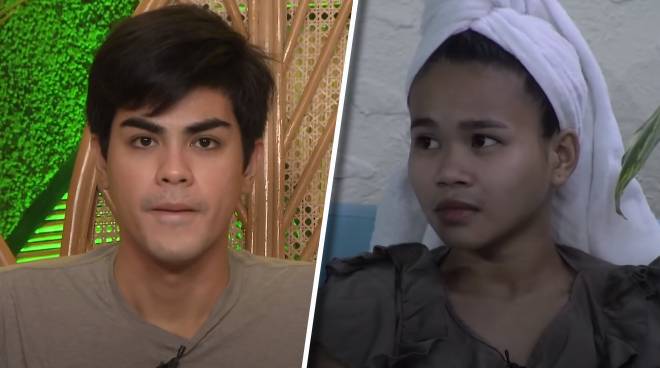 Justin Dizon apologized to his fellow housemate Jie-Ann Armero over his remarks regarding the latter not taking a bath.

A few moments later, Justin approached Jie-Ann and apologized about the words he said to her.

"'Yun nga I really lacked understanding also na we don't live in the same house... If ever you felt offended with those jokes I wanna say sorry for them kasi 'yun nga I forgot to realize iba tayo," Justin said.

He added, "I wanna say sorry if 'yun nga for saying those jokes to you because, like, they are insensitive. Hindi ko naisip initially, your background and my background how different they are. So 'yun nga I try my best to be more sensitive on how you feel."

Justin also talked to Big Brother and shared his realizations.

"There was a very quick introspection on my part na parang, 'Oh yeah Justin, you didn't even think about that. It is still a responsibility to accept your mistake and learn something about it, apologize and you know magkaroon ka ng character development or something like that,'" Justin shared to Big Brother.

In earlier episode of PBB: Connect, Jie-Ann relayed to Big Brother that the reason she was not used to taking a bath is because they don't have enough water supply back home in Saranggani.