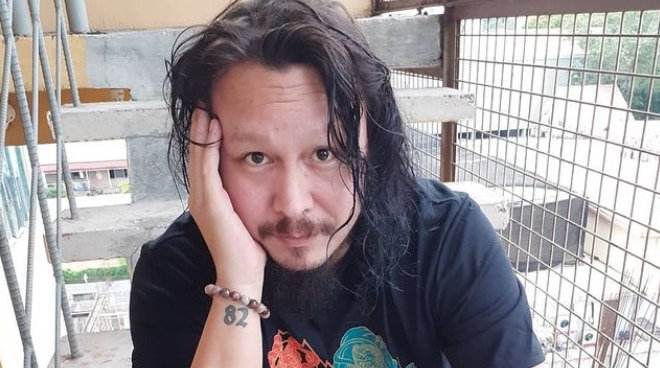 On Thursday, December 17, the talent management agency welcomed Baron as its newest artist.

Baron, 38, entered show business as a child actor in 1994, when he joined the kiddie/teen gag show Ang TV. He then became part of Star Circle Batch 5—alongside the likes of John Lloyd Cruz, Shaina Magdayao, and Bernard Palanca—which was officially launched in 1997.

Baron is best known for his lead roles in numerous ABS-CBN teleseryes, including Tabing Ilog, It Might Be You, Eva Fonda, and Noah. In 2007, he joined the celebrity edition of the reality show Pinoy Big Brother alongside his older brother, Donnie.

In May 2019, he returned to acting via the action series FPJ's Ang Probinsyano, where he played one of the show's villains, after going on hiatus for alcohol dependence recovery in Cebu.

In an interview with ABS-CBN News, Baron, who is a self-confessed alcoholic and who has been involved in numerous controversies and intrigue throughout his showbiz career, said he is doing his best not to go back to his old ways.