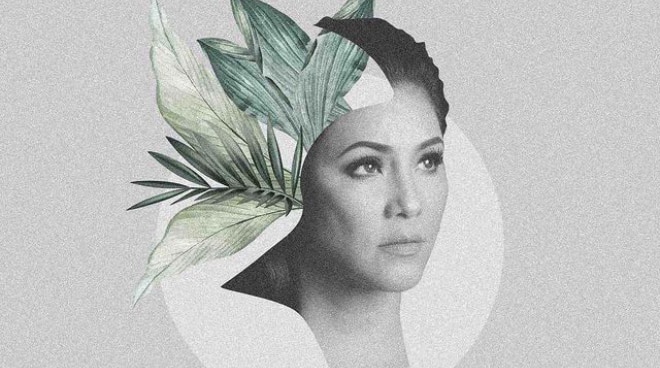 Regine Velasquez is set to hold a digital concert next year.

On Instagram, the music icon uploaded a teaser image for her upcoming show, which is a co-production between ABS-CBN Events and I-Music Entertainment.

Titled "Freedom," the online concert is scheduled on February 14, 2021.

Tickets will be released soon via KTX.ph.

She was supposed to hold shows in North America with Megastar Sharon Cuneta beginning last May, but the two decided to postpone the concert tour amid global concern on the spread of the novel coronavirus disease.

Sharon and Regine held their two-night “Iconic” concert in the Philippines in October 2019, also at the Araneta Coliseum.

Despite being unable to stage concerts due to the COVID-19 lockdown, Regine has successfully held several online shows this past year.

On her birthday last April, Regine partnered with Bantay Bata for a musical special titled "One Night With Regine," which has raised more than P4 million for the ABS-CBN Foundation.

Prior to this, she held an online concert in partnership with Caritas Manila. In May, she and her husband Ogie Alcasid participated in the second season of the online concert series “Bayanihan Musikahan," which aims to raise funds for the urban poor whose means of living have been affected by the coronavirus crisis.

This was followed by another fundraising concert in June, this time in collaboration with local fast-food chain Jollibee. Titled "Regine: Joy From Home," the show aims to provide food for low-income communities who are affected by the coronavirus pandemic.

In July, she lent her voice to "At Home with PLDT – No Learner Left Behind," a virtual concert for the benefit of students, educators, and schools. The show, which was under the musical direction of National Artist Ryan Cayabyab, also featured her husband, as well as former couple Martin Nievera and Pops Fernandez.