Alden Richards, Bea Alonzo to star in PH adaptation of a Korean movie

Alden Richards and Bea Alonzo will headline a movie titled ‘A Moment To Remember.’ 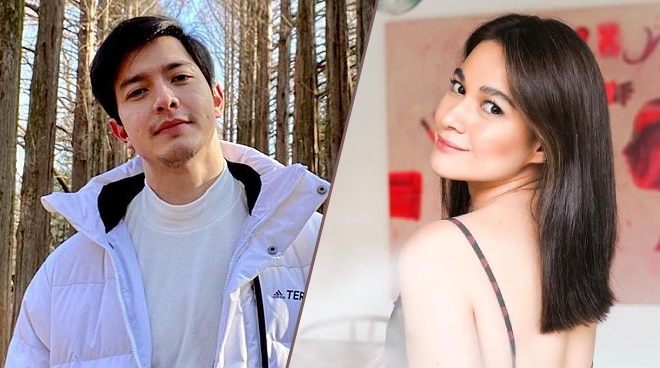 Alden Richards and Bea Alonzo are set to star in the Philippine adaptation of the hit Korean movie A Moment To Remember.

Viva Films and GMA Films are set to produce the movie, which will start shooting in January 2021 according to PEP.

Alden will play the male lead which was portrayed originally by Jung Woo-sung. Meanwhile, Bea will be playing the female lead originally portrayed by Son Ye-jin.

A Moment To Remember is a 2004 South Korean movie which tells the story of a woman affected by an early-onset of Alzheimer's disease and how it affected her relationship. It was based in the 2001 Japanese television drama Pure Soul.

Previously, Alden has opened up about his dream of working with Bea. In July 2019, following the success of Hello, Love, Goodbye, Alden said that he wants to work with Bea on his next movie project.

Meanwhile, Bea said in a vlog she posted in October this year that she wants to work with Alden too.

"Sana [magkatrabaho kami for an acting project in the future]. Wish ko rin [na mangyari 'yun]. He’s such a nice person," Bea said in her vlog.

The actress previously worked with Alden for a brand endorsement shoot.

“I’ve worked with him, sobrang bait. Hindi lang siya, pati 'yung team niya. I had the best time with him,” she added.