WATCH: Maja Salvador and Rambo Nunez transform into CL of 2NE1 and G-Dragon of BIGBANG

Maja Salvador did a K-Pop makeover for her latest vlog. 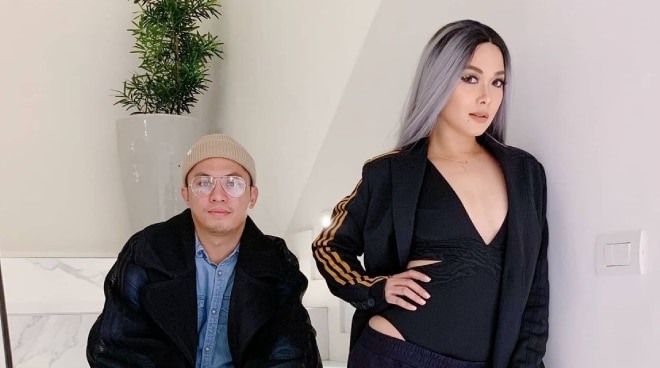 For her latest vlog, Maja Salvador transformed into one of her favorite K-Pop idols, CL of 2NE1.

Fulfilling the birthday wish of a good friend of hers who happens to be a die-hard K-Pop fan, Maja decided to do a vlog wherein she transformed into a member of a famous idol group.

Apart from the makeup look which she did on her own, CL also wore a wig to complement her overall look. Rambo, on the other hand, went through his wardrobe to carry out Maja’s wish to be her accessory.

Maja currently has over one million subscribers on her YouTube channel.

The 32-year-old star did the look of CL – born Lee Chae-rin – who debuted as part 2NE1 in 2009. The YG Entertainment artist eventually pursued a solo career in the international music scene.

As a solo artist, CL released an EP called “In The Name of Love.” The K-Pop artist has an upcoming album called Alpha which is set for release in March 2021.