Alexa Ilacad, Gillian Vicencio, Charlie Dizon, and Belle Mariano are thankful for the positive reviews that their film is receiving. 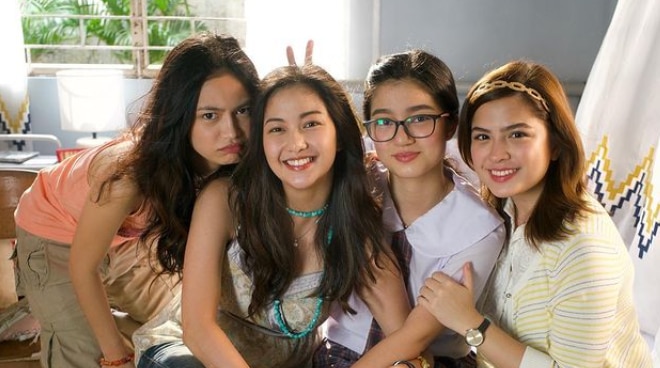 Four Sisters Before the Wedding lead stars Alexa Ilacad, Gillian Vicencio, Charlie Dizon, and Belle Mariano extended their gratitude for the great reviews that their movie has received from fans and movie enthusiasts.

Meanwhile, Charlie remarked that she is very happy that all their hard work in the movie has paid off.

Belle shared that they have been feeling the massive support of the fans for the movie even before it was released.

Meanwhile, Gillian said that she is grateful that through the movie, she did not only gain friends but also sisters.

Four Sisters Before the Wedding is available for viewing on iWant TFC, KTX.ph, Sky Cable PPV, and Cignal PPV, with tickets priced at P150 each. It is also available in select cinemas nationwide.