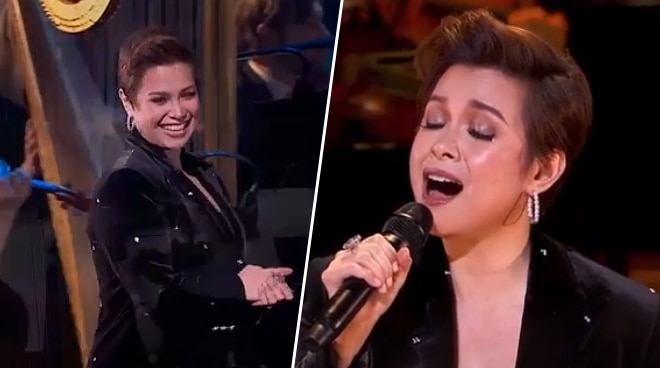 "OH MY GOD! I’m on a Billboard chart!" Lea tweeted after seeing her album on the chart on Thursday, December 10.

Fans were quick to congratulate the Broadway star for her new achievement.

"CONGRATULATIONS, MS. LEA!! So proud. Thank you for your music!! ilavyu so much," a netizen said.

"Lea, that’s no surprise to me!!  I think you’re the best voice I’ve ever heard," another netizen commented.

"Congratulations po!!! Thank you for making this pandemic bearable with your music. Hala!!!! I love you talaga," another netizen stated.