Actress Jackie Forster responds to a basher who called her son, basketball player Kobe Paras, a ‘has been’ and ‘feeling sikat.’ 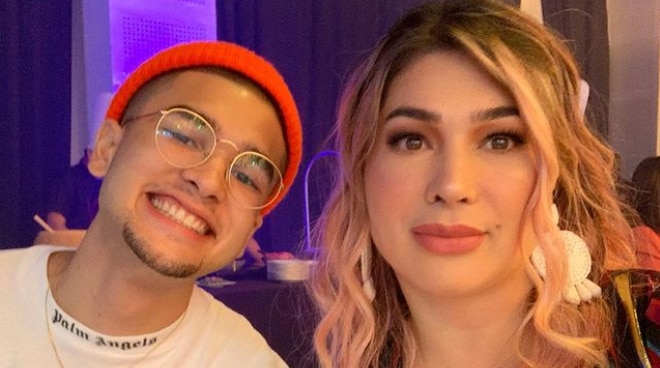 Actress Jackie Forster could not help but respond to a basher who called her son, basketball player Kobe Paras, a "has been" and "feeling sikat."

The comment was left on one of Jackie's Instagram posts, where she invited fans to watch Kobe play for the Gilas Pilipinas as it battled Thailand in the FIBA Asia Cup 2021 qualifiers in Manama, Bahrain.

A user then commented: "Feeling sikat."

"Go lang, bash pa nang bash. Sana na ma-bless ni Lord lahat ng hiling mo. You have no access to the people my son has access to. The mere fact he was chosen on the team says a lot about where he is. You don’t attend practices or film reviews to know what Tan and Jong asked of him right? Mga naglalaro sa kalye, akala basta pagpinasa bola sa 'yo tira agad. Go give your mom a hug. Maybe your heart will start beating right afterwards and you will suddenly have bigger goals, goals that actually require hard work and sacrifice," she added.

He then replied to one of Jackie's followers who took her side by saying that Kobe is indeed famous.

In her reply, Jackie told the netizen to go live his life and stop worrying about her son.

"Katulad mo, I guess?? I mean you are looking for his photos even on his mother’s account, spending time and effort to be passionate about why you can never have him or be him," she said.

They also have another son, Andre, who is an actor.