Pinoy Big Brother: Connect director Lauren Dyogi talks about how excited he is for the latest season of the reality hit show. 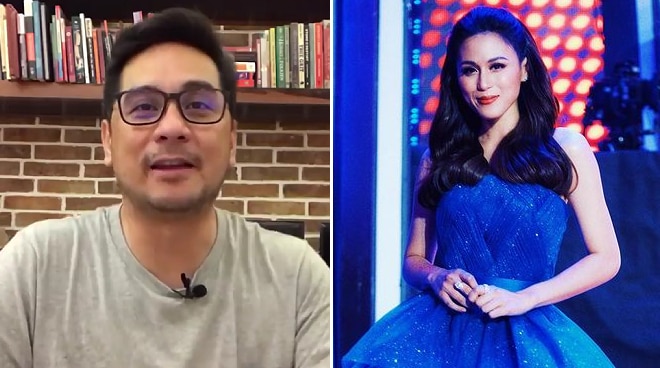 With Pinoy Big Brother already on its 15th season, director Lauren Dyogi said the secret to the show’s success has always been the new batch of housemates that comprise each season.

One of the permanent fixtures in PBB since the start of the show in the country is its main host Toni Gonzaga whom Direk Lauren said makes a real difference in the reality series.

“Si Toni naman talaga ang poste ng PBB. From the start, dinaanan niya lahat yan. Siya ang ate ng lahat ng mga housemates. She’s the main host of PBB. No eviction and no nomination will be complete without the Toni G. And of course she tells the story of the housemates. PBB is associated with Toni G,” he explained.

As for Kim Chiu being included as one of the nine hosts for this season, direk Lauren said he is proud of the first PBB Teen Edition Big Winner’s loyalty to the show.

The reason for this year’s additional roster of hosts which also includes Richard Juan, Maymay Entrata, and Edward Barber is so the public is updated all day on the PBB Connect housemates’ activities.

“At 5 to 6 pm you’ll have Melai (Cantiveros) and Enchong (Dee) with live activities with the housemates. We used to have that naman in the afternoon. Sa gabi naman on Kumu you’ll have Bianca (Gonzalez) and Robi (Domingo). Tapos siyempre si Toni makikita sa primetime naman right after our soap. Non-stop, wala kaming tigil niyan,” he adds.