The girls of K-Pop royalty BLACKPINK are Globe’s newest endorsers. 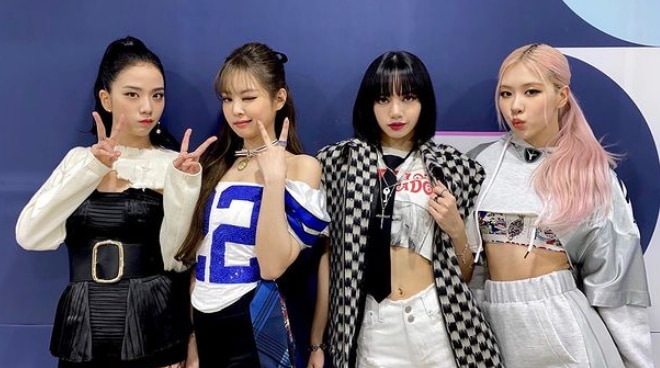 Dubbed as the biggest girl group in the world, BLACKPINK’s introduction as the newest faces of Globe proves the quartet’s value in the global arena most especially to the community of Filipino K-Pop fans.

How you like that, #GlobeKmmunityPH? 😉 The news is right, @BLACKPINK are @enjoyGLOBE's newest brand ambassadors! 🖤💗 Stay tuned for more surprises this #ChristmasWeLove! pic.twitter.com/XxgFzaAqgB

Globe President and Chief Executive Officer Ernest Cu shared how the pandemic allowed the telco brand to come up with the decision to bring BLACKPINK closer to Filipino fans.

"This year has brought unprecedented challenges for everyone, locally and globally. Despite this, we strive to provide customers better every day experiences that they will enjoy," he said.

He added: “Having BLACKPINK join the Globe family is proof that we won’t stop bringing the world into our customers’ homes. BLACKPINK being one of the world’s biggest groups has a huge following in the country.  We want to bring our customers nothing less than the best in entertainment.”

Last October, BLACKPINK released an eight-track album called The Album, with international artists Selena Gomez and Cardi B among their collaborators.

Composed of Jisoo, Jennie, Rosé, and Lisa, BLACKPINK debuted in 2016 under YG Entertainment.

BLACKPINK came to the Philippines in February 2019 for the Manila leg of their Southeast Asian tour.

While details have yet to be revealed, it seems fans can expect more surprises from the telco giant in the coming weeks.