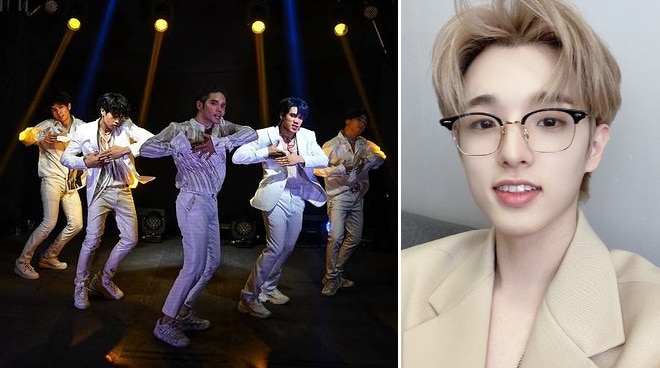 Filipino idol group SB19 got noticed by no less than Jae of South Korean group Day6.

In the video, Jae got a little confused at first when he saw a girl speaking in Korean at the beginning. But as the song progressed, Jae couldn’t help but express his interest in the group and utter words of amazement like “wow.”

Jae said: “K-Pop has become such an interesting concept, you know what I mean?” He added: “They’re good. They really are good.”

See the reaction from fans below:

Jae has always been fond of Filipino artists, with Ogie Alcasid among his first acquaintances in the OPM industry.

Born Park Jae-hyung, Jae is part of the SM Entertainment-formed group which debuted in 2015. But before he became part of the popular K-Pop group, Jae first joined the first season of the reality talent show K-Pop Star where he gained fame. He spent most of his life in the US where he stayed until he pursued college.

In 2019, Jae — alongside other members of Day6 — came to the Philippines for the Manila leg of their Gravity tour.

Meanwhile, SB19 — inarguably the biggest P-Pop group in the country today — debuted in 2018 and has since reached massive international feats including spots in various Billboard charts including the Social 50 and Next Big Sound.