It’s Showtime host Vhong Navarro and wife Tanya Bautista share where they went to celebrate their first year as a married couple. 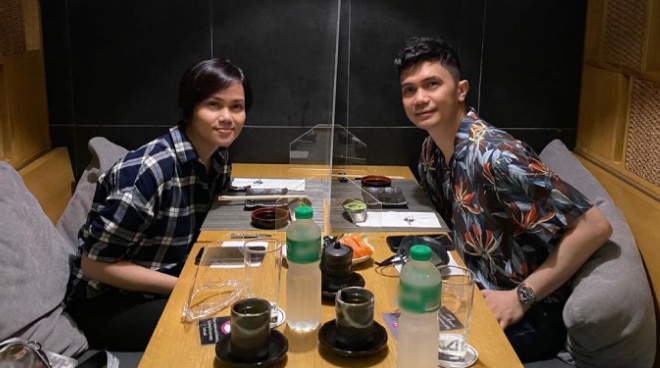 After more than a decade of being together and finally tying the knot in Japan last year, It’s Showtime host Vhong Navarro and wife Tanya Bautista celebrated their first year as a couple last November 28. Both Vhong and Tanya posted the same photo on their respective social media accounts of their simple date at a unnamed Japanese restaurant last November 29.

The couple first met on the set of Vhong’s 2008 romantic comedy film My Only U where he was paired with Toni Gonzaga. Winona was one of the writers of the film under ABS-CBN’s Star Cinema and also has scriptwriting credits for various Kapamilya soaps like Halik, Pasion de Amor, and Hawak Kamay.