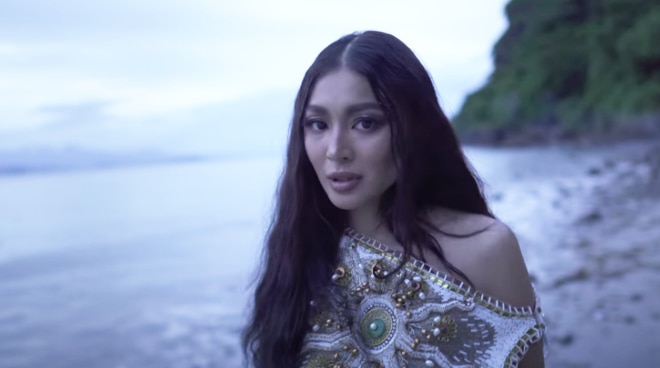 Starring Nadine herself, the visual album is a compilation of six music videos that were stitched together to create a short film. Among the songs featured were "Dance with Danger," "White Rabbit (ft. Massiah)," "Glow," "Ivory," "Grey Skies," and the record's title track, "Wildest Dreams."

It featured an appearance from the actress' former boyfriend and Careless owner James Reid. The actor was also credited in the video as an executive producer, together with Lox Valiente. He was also in the credits for music, alongside artists Marcus Davis, Isagani Palabyab, and Bret Jackson.

In a press conference for Wildest Dreams, Nadine said that the visual album was shot from end of August until September in a studio, at the Manila Hotel, and in Caylabne Beach Resort in Cavite.

Wildest Dreams, according to Careless, is "a sonic adventure into the mind and heart of Nadine’s artistry. Drawing from personal experiences, we hear and feel true reflection throughout this album.”

Nadine and James previously shared that the album focuses “mainly on empowerment and self-love.”

Asked why she opted for a message album, the singer-actress said: “A lot of people message me and kind of look up to me when it comes to empowerment or being strong and fearless. This is the perfect platform or catalyst to help empower and inspire people who listen to my music."