Chito Miranda remembers Slapshock singer Jamir Garcia: ‘I was intimidated by you’

Singer Chito Miranda reveals how he struck up a friendship with fellow band vocalist Jamir Garcia who passed away last November 26. 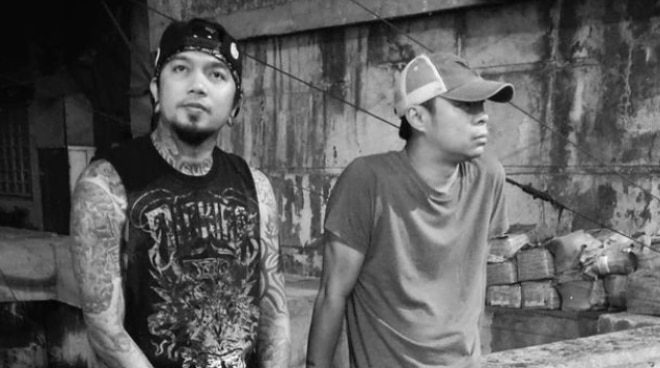 Just a month after Pinoy heavy metal band Slapshock announced they had officially disbanded; their vocalist Jamir Garcia was found lifeless in his home in Quezon City last November 26. With the sad news came an outpouring of messages of love and support for the 42-year-old singer who was part of a band considered as one of the pioneers of the local heavy metal music scene.

“Ganun ako sayo simply because I was intimidated by you, your band, and your crowd.

Jamir, who led the vocal of Slapshock throughout the band’s two-decade existence, had just celebrated the band’s 23rd anniversary this year. In earlier interviews this year, the band shared that they were also working on their 10th album together, three years after their last album “Atake” was released in 2017. Slapshock is most known for their heavy metal albums 4th Degree Burn, Headtrip, and Cariño Brutal.