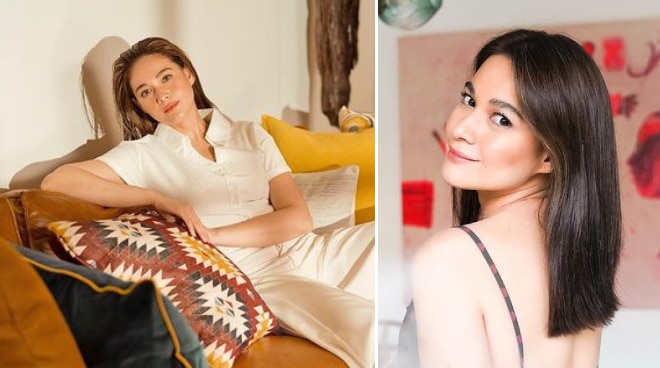 This was confirmed by the network in an official statement released this Thursday, November 26.

"After a series of consultations, Bea Alonzo has decided to pursue her professional goals under a new talent management. Bea has subsequently advised ABS-CBN that she has appointed Ms. Shirley Kuan to represent her as manager. We respect her decision," the statement read.

"ABS-CBN has full confidence that Ms. Kuan, an industry veteran, will manage Bea with the same attention and care that Star Magic has devoted to Bea's professional career. Star Magic is coordinating with Bea and her new management to ensure a smooth and seamless transition," it added.

ABS-CBN assured that while Bea is no longer with Star Magic, the actress "will always remain a Kapamilya."

Bea, who started acting in 2002, is best known for her lead roles in numerous ABS-CBN teleseryes, including "K2BU," "It Might Be You," "Ikaw Ang Lahat Sa Akin," "Maging Sino Ka Man," and "I Love Bea La Fea."

As a Star Magic artist, Bea also starred in several films, mostly under ABS-CBN's Star Cinema; and released a studio album, "The Real Me," under Star Music.