Matteo Guidicelli recently visited ABS-CBN to co-host ‘I Feel U’ with Toni Gonzaga. 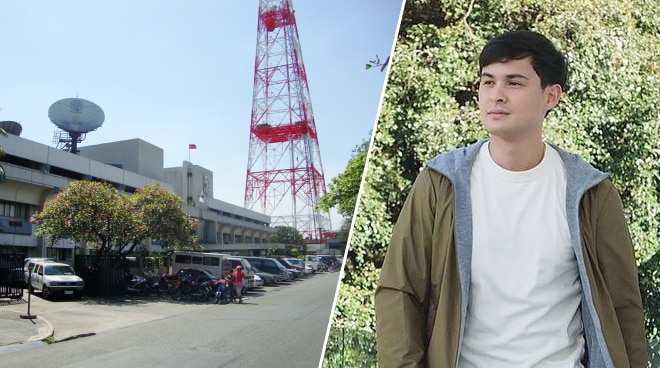 Matteo Guidicelli admitted that he became emotional when he visited the ABS-CBN compound again recently.

The actor was in ABS-CBN to tape an episode of I Feel U with Toni Gonzaga for a Christmas episode airing on December 6.

Matteo said that he was happy upon seeing Toni again and the staff he used to work with.

On July 10, the House committee denied ABS-CBN a new franchise which led to the forced shutdown of its broadcast operations on television and radio. Thousands of employees have been retrenched following the shutdown.

Matteo was one among the many celebrities who expressed support for the network amid its franchise ordeal a few months ago.

“We lit a candle last night. Took a moment and prayed for each and every employee some of which are close to my heart from the years we spent together. Hold on tight, we will rise again,” Matteo posted on his Instagram page on July 19.

His last project with ABS-CBN was Bagani back in 2018.