A new character will be introduced by ‘Mobile Legends’ inspired by Manny Pacquiao. 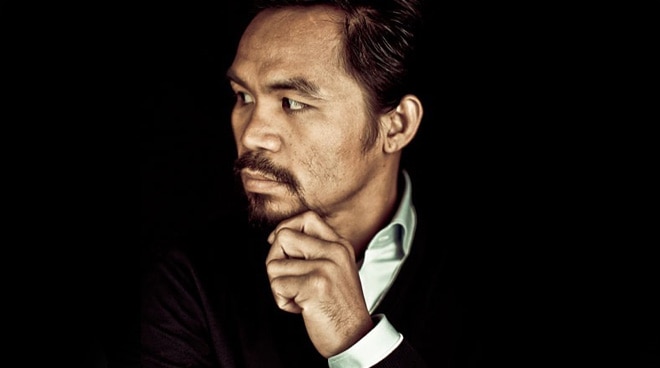 World boxing champion and senator Manny Pacquiao added another feather to his cap after he was named as the newest ambassador of the popular game "Mobile Legends: Bang Bang."

His ambassadorship was announced via a virtual press conference on Saturday, November 21.

Asked how it feels to be part of the "Mobile Legends" family, Manny remarked, "It is an amazing experience. I have seen how much the esports community in the Philippines has grown and how much the gaming community has embraced 'Mobile Legends Bang Bang,'" Manny said in the online press conference.

To mark this ambassadorship, "Mobile Legends" will be introducing a new character named Paquito, which is inspired by the boxing champion.

According to his business manager Arnold Vegafria, Manny is actually familiar with the game because his kids play it.

The endorsement fee of Manny from the "Mobile Legends" deal will be utilized to fund his relief operations for the typhoon victims.