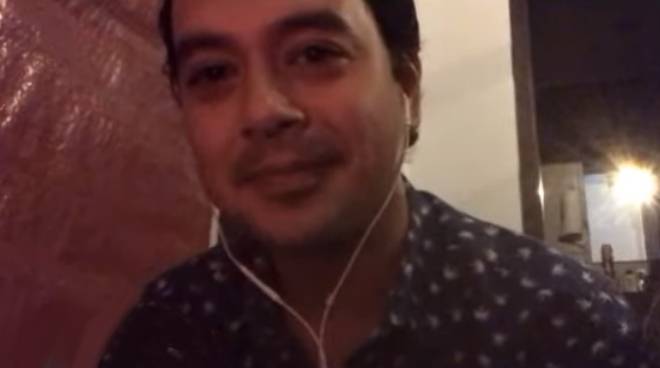 These were the words of John Lloyd Cruz when he was asked by Boy Abunda on his online show The Best Talk if he is happy right now.

The actor attributed his happiness to being a dad to Elias, his son with Ellen Adarna.

In the same interview, John Lloyd also opened up on why he chose to stop doing work in the entertainment industry a few years ago. It can be recalled that the actor took hiatus from showbiz in 2017.

The actor also reflected on how he felt before taking hiatus from the entertainment industry.