Iza Calzado on being an actress and producer: ‘It makes you feel empowered’

Iza Calzado talks about being excited for her first rom-com series starting next year. 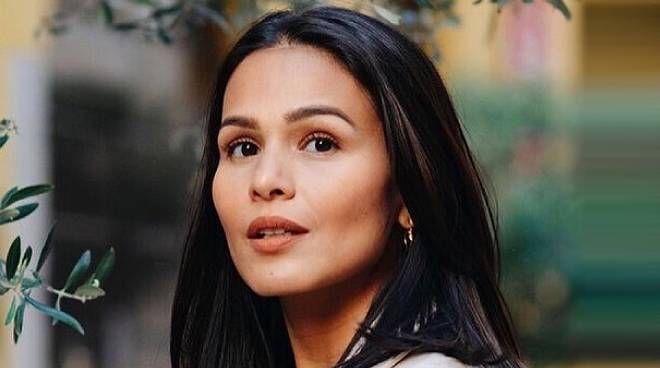 After getting into producing last year after putting up Sanggre Productions along with fellow actresses Sunshine Dizon, Karylle, Diana Zubiri, and director Mark Reyes, Iza also earned a co-producing credit for her Metro Manila Film Festival 2019 entry Culion. She will be starring in the upcoming WeTV Philippines series B&B: The Story of the Battle of Brody and Brandy which starts next year and is produced by Sanggre productions.

The 38-year-old actress admitted she has not been as hands on as her co-founders because she is also currently busy working on the teleserye Ang Sa Iyo Ay Akin along with Jodi Sta. Maria.

“Sa totoo lang hindi ko pa masyado nararamdaman yung pagkakaiba ng aktres at producer. Though gusto ko tumulong talaga sa proseso ng paglilista and yung ginagawa nila Shine (Dizon). Siguro sa susunod naming proyekto mas perhaps when bandwidth kasi, I just can’t give it. But of course as a producer, may taya ka eh. Siguro I’ll come from that, na parang aalagaan niyo yan, you’ll be on top of it and of course with the script mas may say ka. It makes you feel empowered. Kami kasi bilang aktor, parang all these years growing up, I never felt that I had the power to say or dictate certain things. And I think that’s one of the things that having your own production outfit or being part of one gives you. It makes you feel empowered,” she explained.

In the new series, Iza gets reunited with her former A Love to Last co-star Ian Veneracion. But the talented actress said she had to ask help from her close friends because B&B will be her first foray into the romantic comedy genre.

B&B: The Story of the Battle of Brody and Brandy is part of the original series lineup of WeTV Philippines starting next year.