Minzy recently released a Tagalog version of her song 'Lovely.' 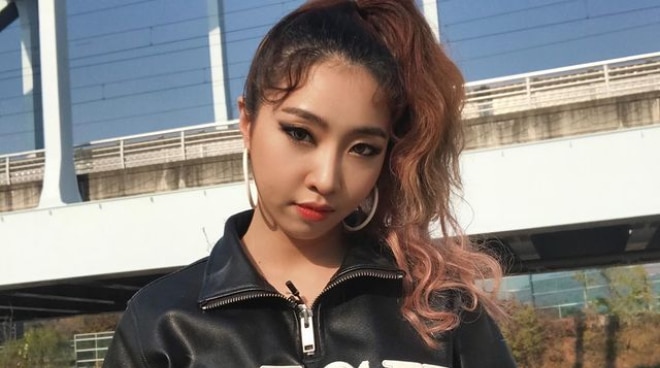 As she embarks on a music career here in the Philippines, former 2NE1 member Minzy shared that she consulted Sandara Park about it and the latter gave her a good impression about the Philippines.

Sandara is also a previous member of the group who started her acting career in the country before venturing into the entertainment scene in South Korea.

Minzy has partnered with Viva Artists Agency (VAA), Open Door Artists, and MZ Entertainment of South Korea to launch a career here in the Philippines.

As part of her Philippine debut, Minzy released a Tagalog version of her song "Lovely" recently.

She relayed that she studied Tagalog to perform the local version of the song.

“Hindi naman ako sobrang nahirapan, because okay naman ang pronunciation ko,” Minzy disclosed. “Every night, I tried to study the Tagalog words, translating everything into Korean and understanding the meaning of every word," she said.

“Sobrang ganda ng rhythm ng OPM when I heard it. K-pop is more on hip hop and EDM [electronic dance music]. Please wait for my music. Fans and people can relate to my songs," she stated.

As she ventures now as a solo artist, Minzy remarked that she wants to try things that she has not showcased to her fans yet.

"I want to show what I have done before. K-pop has become a global phenomenon. I’m really proud about that. There are lots of projects lined up for me, so, please watch out for them," she stated.