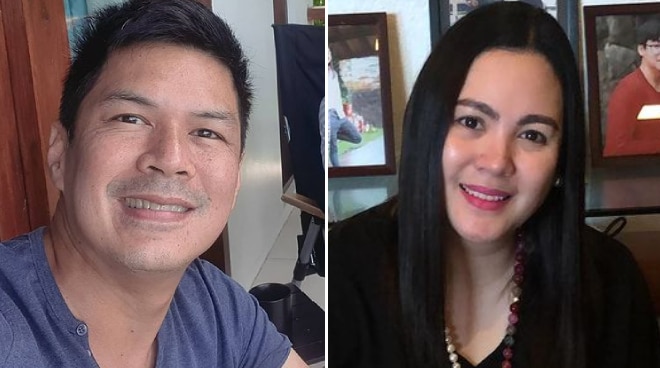 Claudine Barretto has filed a complaint against Raymart Santiago for alleged "economic abuse" and alleged violation of Violence Against Women and their Children Act or Republic Act 9262.

The complaint was filed before the Marikina City Prosecutor’s Office. A hearing is scheduled on December 10.

Raymart is expected to submit a counter-affidavit.

Claudine and Raymart got married in May 2004. They separated in May 2013. They have two children, Sabina and Santino.

The ex-couple engaged in legal battles following their separation.

In a report published by PUSH in 2016, Claudine shared that they stopped the annulment process and agreed to focus on co-parenting.

In June this year, in an article written in Abante by Jun Lalin,  Atty. Ferdinand revealed that the couple are now not on good terms.

It was in the same interview that the lawyer shared that they will be filing a complaint against Raymart.