More celebrities are taking action to help the survivors of typhoon Ulysses. More celebrities are taking action to help the survivors of typhoon Ulysses, which battered parts of Luzon, including Metro Manila, last week.

She was joined by her daughter Lorin and sister-in-law, actress Sarah Lahbati, in distributing rice, canned goods, water, cash, blankets, and clothes.

Aside from the three, singer Yeng Constantino also joined the relief efforts, which helped 500 families in Marikina. 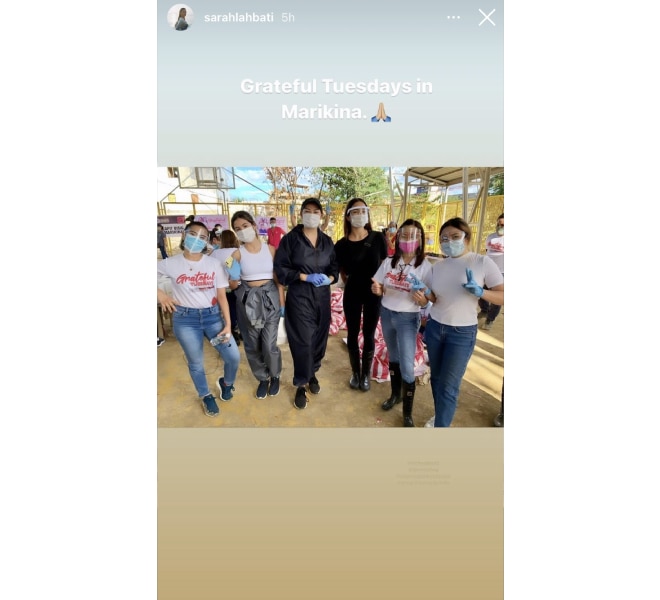 Marikina was among the worst-hit cities of Ulysses, which unleashed some of the worst flooding in years in the capital Manila and nearby provinces as it swept thruough Luzon last November 12.