Paulo Guico of local band Ben&Ben says Filipinos can support relief and rescue operations of the government,and, at the same time, hold those in power accountable. 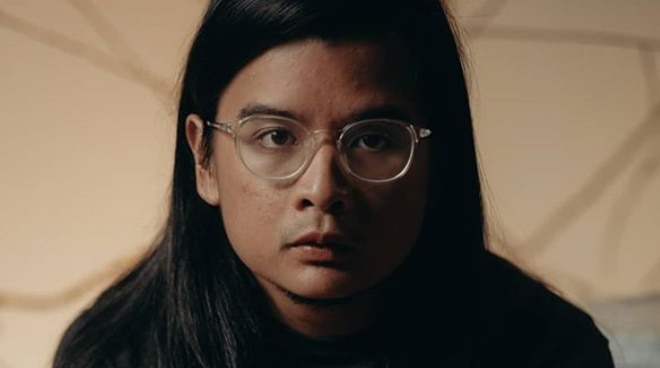 Paulo Guico of local band Ben&Ben on Thursday, November 12, said  Filipinos can support relief and rescue operations of the government and, at the same time, hold those in power accountable.

The singer made the statement as he urged his followers to demand accountability from the government, in the wake of Typhoon Ulysses' destructive passage in the country earlier this week.

yes, we can BOTH support rescue+relief efforts AND hold those in power accountable.

It came while the hashtag #NasaanAngPangulo trended on Twitter, as netizens noted the absence of President Rodrigo Duterte and his administration while parts of Luzon bore the typhoon's rage.

One of the more outspoken local artists, Paolo has been vocal about his opinions on several national and social issues.

Just last June, he made headlines when he publicly called for the resignation of Health Secretary Francisco Duque III over his mishandling of the coronavirus pandemic.

He said on Twitter: "After countless chances we've given you, it's crystal clear with the numbers and facts: you have failed us. Please resign.

After he was criticized for his statement, Paolo stressed that "everyone should be able to speak freely" especially with matters that affect our nation.