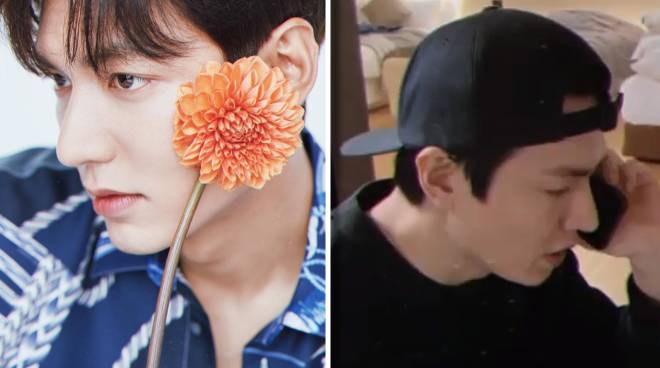 For his first YouTube video, the actor shared a video documenting his journey to stardom and his past works. The video is titled "Movielog Ep.1."

Min-ho served as the executive producer and the creative director of the said "movielog." The video has already amassed more than 247K views as of this writing.

Since the launch of his channel, the actor has already gained more than 86K subscribers and counting.

Fans were quick to express their elation about Min-ho's channel.

"Lee Min Ho didn't make it in a day. It was a long, long journey. He achieved this all success because of years of hard work. He's king of K-Dramas indeed," one netizen said.

"When all is said and done, when all the lights fade and dim, we are left with ourselves alone. Every noise quieted, the heart of our miraculous existence remains. We are all beautifully human. Our love and pain are felt the same. You’re a wonderful human Lee Min-Ho and we love and support you dearly," one netizen stated.

Lee Min-ho rose to stardom with the series Boys Over Flowers, City Hunter, The Heirs, Legend of the Blue Sea, and The King: Eternal Monarch, among others.

In May this year, the actor celebrated his 14th debut anniversary.

The actor took to Instagram to extend his gratitude to his supporters.

"Dear all my fans. Thank you for celebrating my 14th debut anniversary. I really appreciate everything all of you have supported every step in my career. Hoping all of your life stay happy," he said in his Instagram page back in May.