Check out the suggestions of the Filipino fans to Sandara Park. 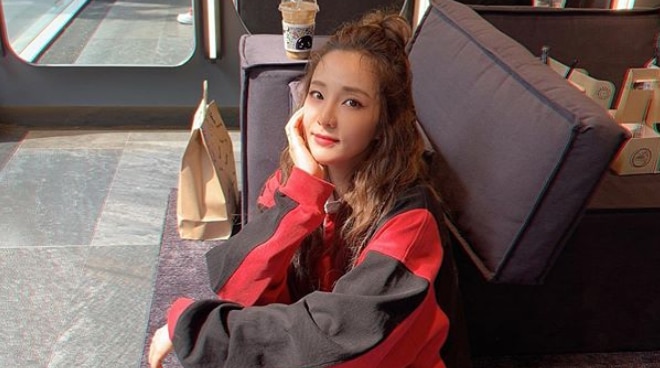 Sandara Park took to Twitter to ask her fans on which Tagalog song they would like her to perform for a song cover on her channel.

It can be recalled that before Sandara became a pop star in South Korea, she was an actress-singer in the Philippines. Her novelty song "In Or Out" was a massive hit.

Her Filipino fans were quick to make suggestions.

Mama DARA, KLWKN please. It's fitting for your tone of voice. 🤧https://t.co/1ZFpFnKnes

"Mama DARA, KLWKN please. It's fitting for your tone of voice," one netizen commented.

Do this DUET for a change perhaps with WINNER KANG SEUNG YOON💙 or G.O.D. SON HOYOUNG 💙

"Can you sing 'Mabagal' Korean-Tagalog cover please?" another netizen posted.

Sandara recently showed her love for the Philippines once again in a YouTube vlog wherein she visited a Filipino market in Seoul.

"I am headed to a Philippine market. The very place I only heard about. I'm going there with producer Shin," she said in the vlog.

Sandara added, "Let's see if people there will recognize me. Because occasionally those who live abroad when they were younger and didn't have access to Philippines TV programs don't know me."

The Korean star is also fond of making various song covers. Some of her most notable covers on her channel are "Ni Yao De Ai," the OST from Meteor Garden, and "Lonely," which she performed with Bom.

Sandara Park In or Out Dara TV