This is what Angillyn Gorens has to say to people calling her and Buboy Villar bad parents for breaking up. 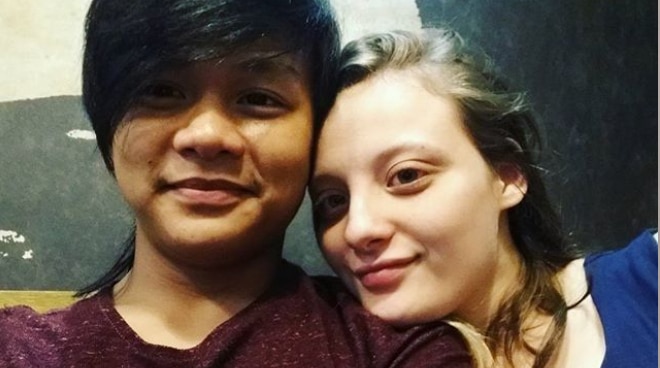 Buboy Villar's ex-girlfriend Angillyn Gorens cried foul over criticisms saying that they are bad parents for breaking up.

In her Facebook post, Angillyn remarked, "People be saying me and Buboy are bad parents because we broke up? Really guys???? That makes zero sense!”

Angillyn confirmed via interview with PEP last October 4 that it has been two years since they parted ways.

Angillyn also relayed that her kids are staying with her parents.

Angillyn and Buboy became a couple in 2016. They have two children named Vlanz and George Michael.