WATCH: BLACKPINK opens up about journey in K-Pop in ‘Light Up the Sky’ trailer

The trailer for ‘BLACKPINK: Light Up the Sky’ is here. 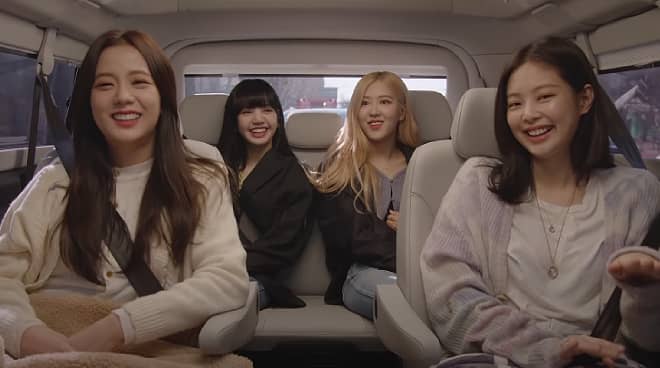 Netflix released the teaser for the highly anticipated documentary of BLACKPINK on Tuesday, October 6.

Titled "BLACKPINK: Light Up the Sky, the documentary is set to be released on October 14 on the video streaming platform.

The teaser shows how the journey of the four members began in K-Pop.

"I think what makes K-Pop, K-Pop, is the time that we spend as a trainee," Jennie said in the teaser.

It also showed an emotional Rose who talked about living away from her family. "I had never even imagined living apart from my family. I'm going to cry," Rose said.

The video also shared a clip from Jennie's interview saying that all they ever wanted was for people to see the potential in them.

The documentary will also feature producer and songwriter Teddy Park.

The group recently released their first full length record The Album on October 2, which features tracks "How You Like That," "Ice Cream" (with Selena Gomez), "Bet You Wanna" (featuring Cardi B.), and “Lovesick Girls,” among others.

BLACKPINK is the first K-Pop group to perform at Coachella.

BLACKPINK Netflix The Album BLACKPINK: Light Up the Sky