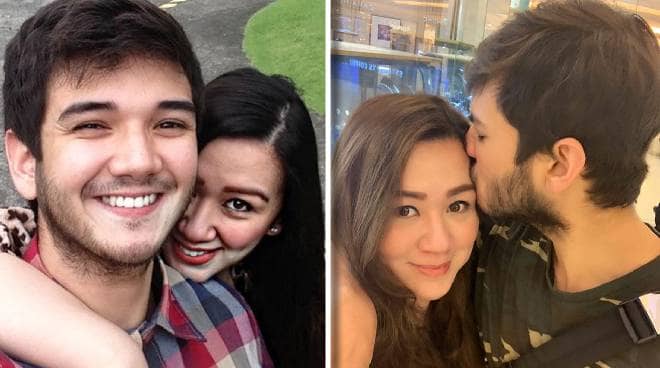 Seven years after Matt Evans got married to Katrina Farinas in a private civil wedding ceremony in 2013 and it looks like the couple’s relationship is still as strong as ever. In his Instagram post last October 3, Saturday, the 33-year-old actor greeted his wife on their 7th wedding anniversary with a video post of some of their favorite wedding memories along with the caption, “Happy 7th love ko. Tara kain na tayo, kahit busog na busog ako sa pagmamahal mo!     #7thyrandcounting”

Last July 31, Matt was arrested in connection with the child support case filed by his former partner Johnelline Hickins. The actor eventually posted bail and is now back with his family.

After joining showbiz as a teen housemate in Pinoy Big Brother in 2006, Matt went on to join the Star Magic family and started his acting career in Kapamilya shows like Pedro Penduko, Kambal sa Uma, Rosalka, and Angelito: Ang Batang Ama.

READ: Amid controversy, Matt Evans has a message for his wife

The couple have three children including their daughters Haylie and Ellie, and Hayden, who is Katrina’s son from a previous relationship.