Robi Domingo on hosting ‘Game KNB?’: ‘Overjoyed to be part of this great legacy’

Robi Domingo will be hosting the new version of ‘Game KNB?,‘ which will be available on Jeepney TV and streaming app Kumu. 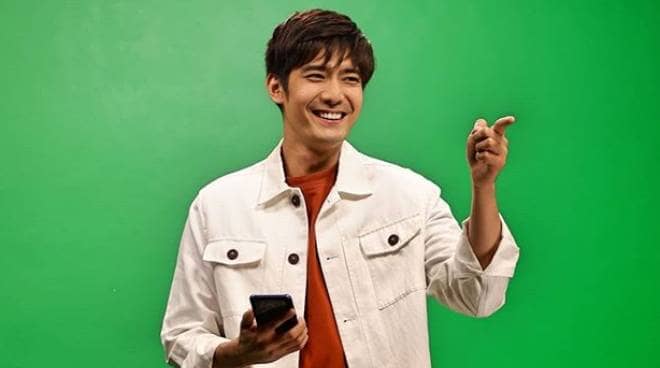 Robi Domingo remarked that it is a dream come true for him to host the upcoming version of Pilipinas Game KNB?

Robi will be hosting the game show, which will be available on Jeepney TV and the livestreaming app Kumu beginning October 12.

"Talagang I had to call her, my boss, [and ask], ’Pilipinas Game KNB?’, ‘yung show nina Kris [Aquino] at Edu [Manzano]? Anong yes or no? Of course yes!” he said in an interview with MJ Felipe for ABS-CBN News.

Robi shared that Filipinos from different parts of the world will have the chance to be a contestant.

On his Instagram page, Robi expressed his gratitude for being part of the show.