Xyriel Manabat explains why she won’t be doing any TV projects anytime soon. 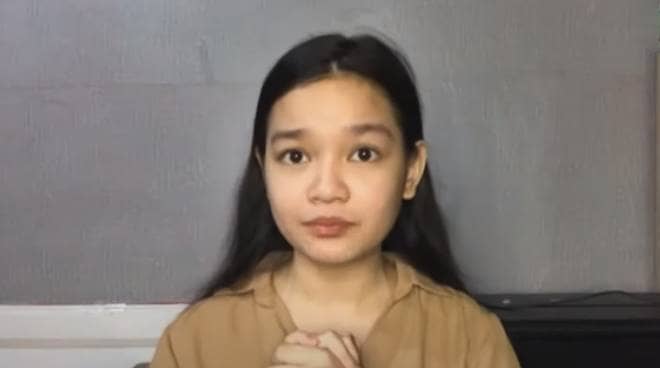 Without a doubt, a lot of people missed seeing former child star Xyriel Manabat on television — and it’s evident in the various reactions of netizens on social media following her announcement that she has completed high school this year.

While several fans want to see her back on the screen, they might have to wait a little longer as she won’t be returning to television anytime soon.

In the latest episode of Kapamilya Confessions where she answered various questions from fans, Xyriel got asked when she will be making a comeback on TV. And while she’s not quitting doing acting roles, she said she’s focusing on her personal life right now.

According to Xyriel, she’s the type of person who gives her all when she takes on a role. And since she’s still studying, she feels like she might not give justice to whatever she role will be taking on if she accepts a project now.

Asked what program she wants to take up when she goes to college, she answered: “Ngayon ko po nag-paplano po ako mag-Civil Engineering.”

Xyriel also recently made waves online after standing up for herself following various incidents of sexual harassment from netizens.

The now 16-year-old teen star rose to fame after starring in the hit ABS-CBN fantaserye Agua Bendita. She has appeared in numerous television and film projects throughout the span of her nearly decade-long career in showbiz.