Comedienne Chariz Solomon has given birth to her third child. 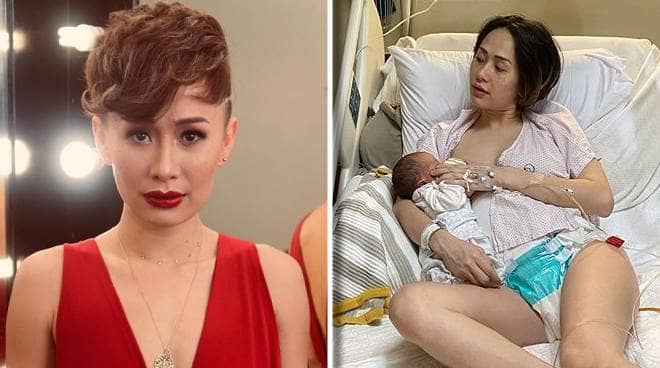 Chariz Solomon has given birth to her third child.

The 31-year-old comedienne shared the news on Thursday, October 1, posting on Instagram a photo of herself with her newborn son, whom she named Andreas.

"DiaFIERCE," she wrote in the caption.

It was last August when Chariz first announced her third pregnancy by sharing photos showing her baby bump and her two children.

Chariz is the sister of twin brothers Fourth and Fifth Solomon, who were part of the reality show Pinoy Big Brother: All In.