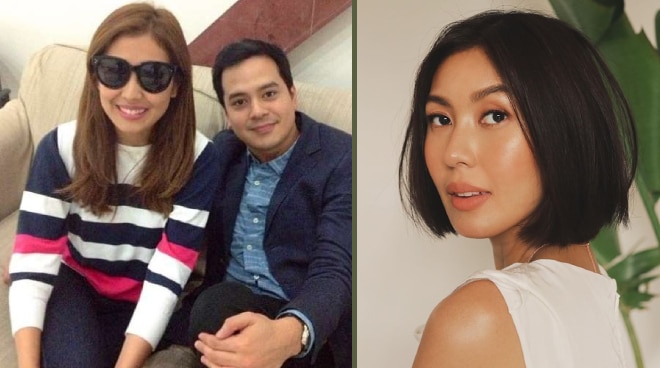 It’s been more than a decade since Liz Uy and John Lloyd Cruz broke up, but the prized celebrity stylist — who got engaged to her partner Raymond Racaza — still considers her relationship with the award-winning actor as “true love.”

The topic about Liz’s relationship with John Lloyd was brought up when movie and television writer G3 San Diego commended how the fashion editor and educator managed to crossover from the world of fashion to mainstream entertainment.

She added: “Kasi ‘di ba fashion is very snobby. Fashion is very high-brow. Talagang tataasan ka talaga ng kilay. And then you go to entertainment. Entertainment is so jeje. Like the two of us, so jeje.”

Liz then responsed to G3 by saying: “I mean you bridge them together and it works perfectly.”

G3 then teased Liz and said that she made it happen because she entered into a relationship with John Lloyd. “Ang galing mo. Jinowa mo kasi si John Lloyd Cruz kaya nangyari ‘yun,” G3 said.

READ: A look back at John Lloyd Cruz’s dating life

Asked why they broke up, Liz said: “I think differences. Kasi we were young.”

Head to the 20:00 mark to see Liz’s response to G3’s questions about John Lloyd Cruz.

In all lifetimes, always a yes 💍

“Love you. you deserve it,” Isabelle said.