‘Sitsit’ actor Jake Cuenca talks about why he enjoyed working on his latest digital film project on iWant TFC. 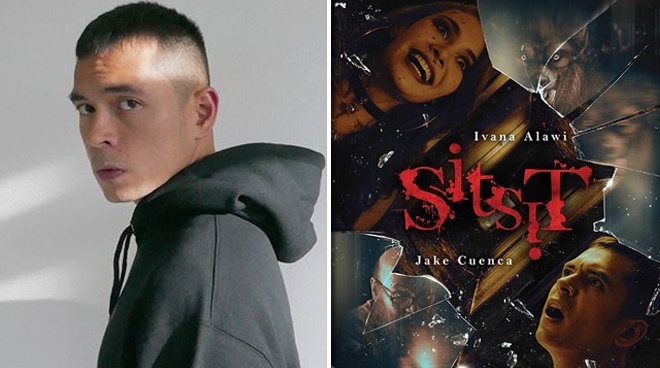 After working during the ECQ (Enhanced Community Quarantine) on the digital film Love Lockdown earlier this year, Jake Cuenca followed it up with the twin-bill iWant TFC film Sitsit where he stars in the episode Scorpio

With its sexy horror theme, Jake shared why he was not intimidated by the script. “I knew what I was signing up for right away. I knew what the project demanded. But at the same time, I really trusted Dreamscape. They always give me nothing but good roles and at the same time, I also wanted to work with direk Ato (Bautista) and it was a very good opportunity to do so. Hindi naman masyado naging challenging. It was very fun to play around in the set,” he recalled.

In Scorpio, named after the Zodiac sign, Jake and co-star Dido Dela Paz both portray Danny, a lustful aging photographer who fears living a lonely life with no one to love. To get the woman he loves and is obsessed with, he takes a mysterious potion that will turn him into a young handsome man to win her heart. Playing Dido’s dark side was the acting challenge for Jake who said he enjoyed playing a scary monster.

Catch Sitsit on the iWant TFC app (iOS and Android) or on iwanttfc.com starting October 31.