Boy Abunda shared details of his upcoming programs with ABS-CBN. 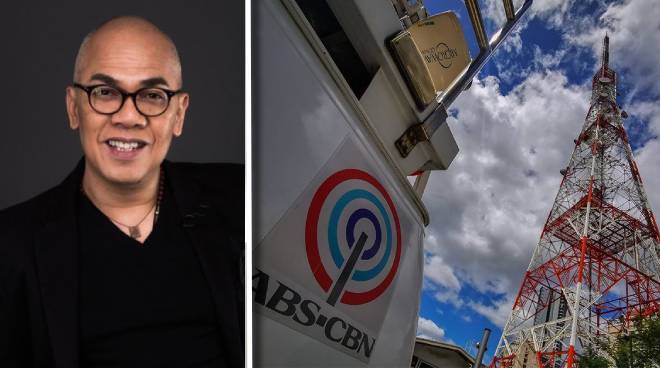 The "King of Talk" Boy Abunda will remain a Kapamilya.

This television host shared that he will stay with ABS-CBN and will actually be returning to television.

"Yes, I'm going back to TV. Yes, I'm staying with ABS-CBN," he said in a report by MJ Felipe of ABS-CBN News.

Boy relayed that he is also going to do a show with ANC.

"The news, I’ll be doing one with ANC. It should be a daily show live, Mondays to Fridays. It’s a political show," he stated.

He said that he is also slated to do an entertainment program.

"I will be doing something like Tonight with Boy Abunda show, if not Tonight With Boy Abunda but an entertainment platform," he said.

Boy also recently brought his program The Best Talk via the FYE Channel on the live streaming app Kumu. It streams on Kumu every Saturday at 9 PM.