Minzy has set up MZ Entertainment. 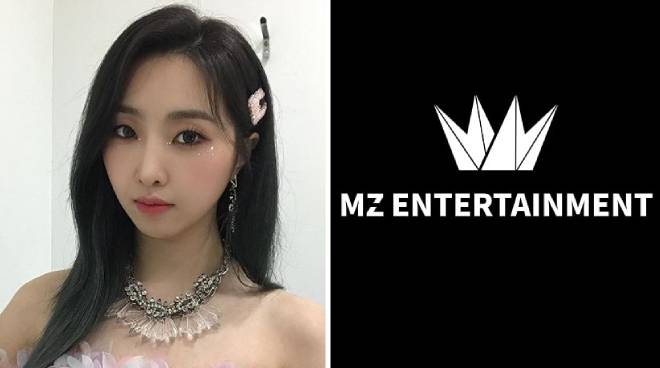 Former 2NE1 member is now an owner of an agency.

According to the report of pop.heraldcorp.com as translated by Soompi, Minzy set up the agency MZ Entertainment with business management specialist Gong Soon Yong. The agency aims to help junior artists flourish their careers.

It is called MZ Entertainment because the agency wants to produce artists from the Millennium Z generation.

The agency will have a dance school and provide an expert training system.

After her departure from YG Entertainment in 2016, Minzy signed with The Music Works as a solo artist. The K-Pop star left The Music Words in April this year after settling a legal dispute with them.

Minzy will also pursue her work as a solo artist under MZ Entertainment.

Minzy released a single called "LOVELY"  a song she herself wrote, last May.