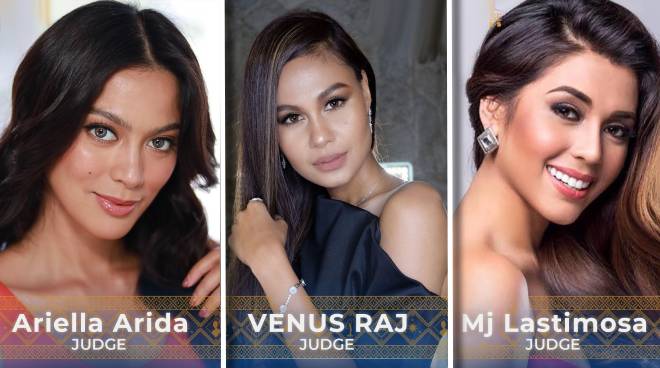 Ever since the 2020 Miss Universe Philippines pageant announced that they were pushing through with the pageant in Baguio City with the organization’s top priority being the health and safety of all our candidates,  the group ensured the public that they will be following all of the protocols and guidelines set forth by the Inter-Agency Task Force for the Management of Emerging Infectious Diseases (IATF-EID).

The event will be holding its preliminary interview, national costume, swimsuit, evening gown, and grand finale at the Baguio Country Club on October 25, Sunday. And with two contestants recently having to pull out of the competition for health reasons, the Miss Universe Philippines Organization also provided care and support for all their candidates by having all of them undergo swab testing with their official health partner, St. Luke’s Medical Center, which would also give them the best care and treatment needed, should any of them become positive of COVID.

READ: Miss Universe Philippines on two of their candidates testing positive for COVID-19: ‘We salute their bravery and courage’

“We're very excited to announce the legendary queens who will be part of our judging panel. After successfully representing the Philippines in the Miss Universe pageant, these women have empowered others through their own platforms and have grown to become phenomenal women in their own rights. Catch them during our preliminaries episode today, October 23 only on www.empire.ph, KTX, and TFC.

“For 99 pesos, pageant fans can watch the preliminaries of the Miss Universe Philippines pageant on KTX.ph. For details click here.