The legal counsel of Liza Soberano has issued a statement regarding the controversial red-tagging of the Kapamilya actress, which began after she participated in a webinar organized by the youth arm of women’s rights group Gabriela. 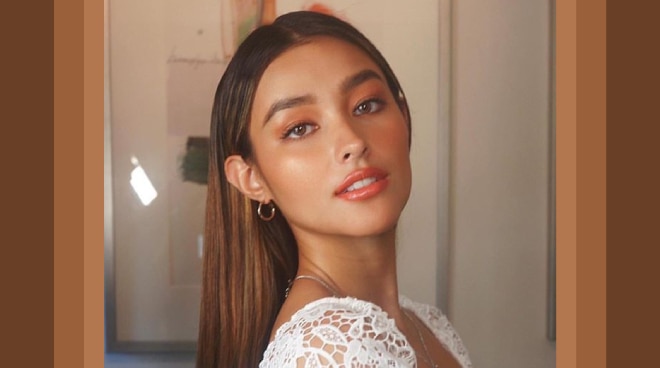 The legal counsel of Liza Soberano has issued a statement regarding the controversial red-tagging of the Kapamilya actress, which began after she participated in a webinar organized by the youth arm of women’s rights group Gabriela.

The statement, which was released Thursday, October 22, read: "We denounce in the strongest terms the 'red-tagging' of our client, Ms. Liza Soberano, in some social media platforms. Expressing her love and respect for women and children is her personal advocacy."

READ: Liza Soberano becomes emotional as she talks about standing up for the voiceless

The statement comes a day after a military official warned Liza against keeping ties with Gabriela Youth, saying that if she doesn't abdicate from the group, she could suffer the same fate as Josephine Anne Lapira, a 22-year-old student from University of the Philippines Manila, who was killed in a clash between an encounter between government forces and the New People’s Army in Nasugbu, Batangas in 2017.

"It's a pity she learned about non-sense things like nabbing a firearm, exploitation while already inside the ground. It was too late, she is dead. The choice is yours, Liza," said Lt. Gen. Antonio Parlade Jr. in a statement.

Prior to this, a pro-administration vlogger tagged Liza as a member of a communist front following her guesting in Gabriela Youth's "Tinig ni Nene: Reclaiming Our Voice on the International Day of the Girl Child." During the online talk, Liza talked about raising awareness and creating a safe environment for young women amid the COVID-19 pandemic.

"She does not support not antagonize any person's political views. The important point here is respect for others, a virtue she has conscientiously practiced all her life," read the statement.

Aside from women and children's rights, Liza has lent her voice to protests against issues such as the forced shutdown of ABS-CBN, the anti-terrorism law, and the current administration’s response to the coronavirus pandemic.