Lea Salonga was once tapped by lyricist Tim Rice to record a demo of ‘Can You Feel the Love Tonight.’ 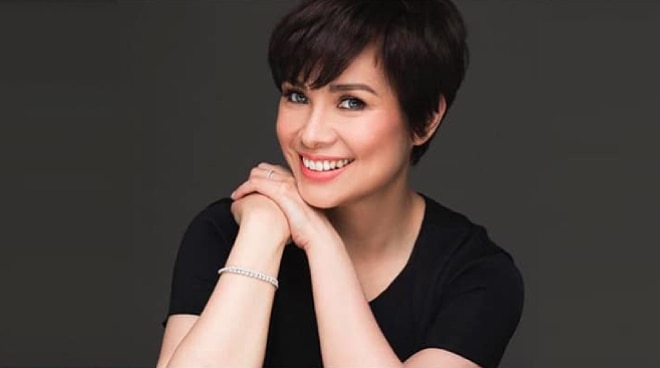 Tim Rice, a lyricist from The Lion King, revealed that Lea Salonga was once tapped to record a demo of a song for the animated movie.

In an interview with Vanity Fair, Tim shared that when former Walt Disney Studios chairman Jeffrey Katzenberg listened to Elton John's tape of “Can You Feel the Love Tonight” and “Be Prepared," the Disney executive was not impressed.

The songs did not have the Broadway-style scoring similar to the previous Disney songs. Tim explained, "We were not writing in the tradition of Alan (Menken) and Howard (Ashman)."

At that point, he asked Lea Salonga to record a demo of "Can You Feel the Love Tonight," while Tim performed "Be Prepared" himself.

Back in 2017, Lea Salonga recounted the experience the day he was approached by Tim to record demos for the Disney classic.

"In the midst of recording 'A Whole New World,' Tim Rice enlisted Brad and me to record a couple of demos for a brand new musical, The Lion King. We sang on 'Can You Feel the Love Tonight' and 'Just Can't Wait to be King,'" Lea shared on her Facebook page in November 2017.

She continued, "They were not at all worthy for release, and we were just glad to lend a helping hand. Later on, I got to rehearse the same with Matthew Broderick. The movie became a monumental success, and most certainly one of my favorites."

Lea also relayed that when the animated movie was brought to Broadway in 1997, that was when she first saw Christine Yasunaga perform, who would eventually play cupid between her and now husband Robert Chien.

Lea shared, "Fast forward to 1997, and I'm sitting in the house left orchestra section of the New Amsterdam Theater, overwhelmed and left in tears by the parade of animals heading to the stage (that elephant passed right by me). As the show continued, I noticed one tiny Asian dancer and told myself, 'She's the only Asian up there. She is representing so many of us in that show on that stage. So proud.' That tiny dancer was Christine Yasunaga."

Lea and Christine got to work in Flower Drum Song in 2001 at the Mark Taper Forum in Los Angeles.

"Over that summer and into the fall, she made numerous attempts to matchmake me with her cousin Robbie. On the third try, at the birthday of fellow cast mate Blythe Matsui, the connection was made, and in January of 2004, Christine served as one of my bridesmaids when her cousin Robbie and I got married. Talk about a 'Circle of Life' moment!" Lea shared.