Nash Aguas penned a short but sweet message for Mika Dela Cruz on the day of their anniversary. 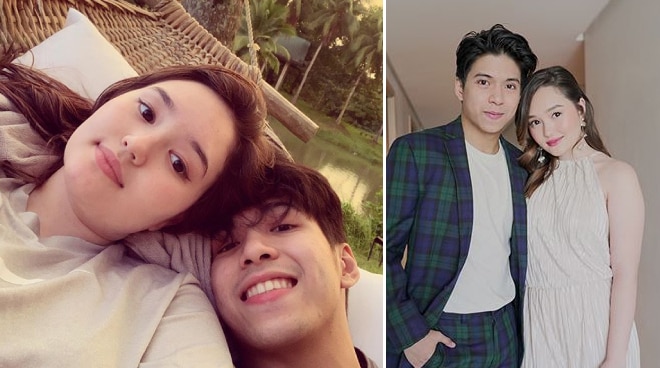 Nash Aguas and Mika Dela Cruz marked their anniversary with an outdoor celebration with members of their family.

In a series of Instagram stories, Mika shared clips of Nash trying to catch fish at what appears to be a lake a day before their anniversary. 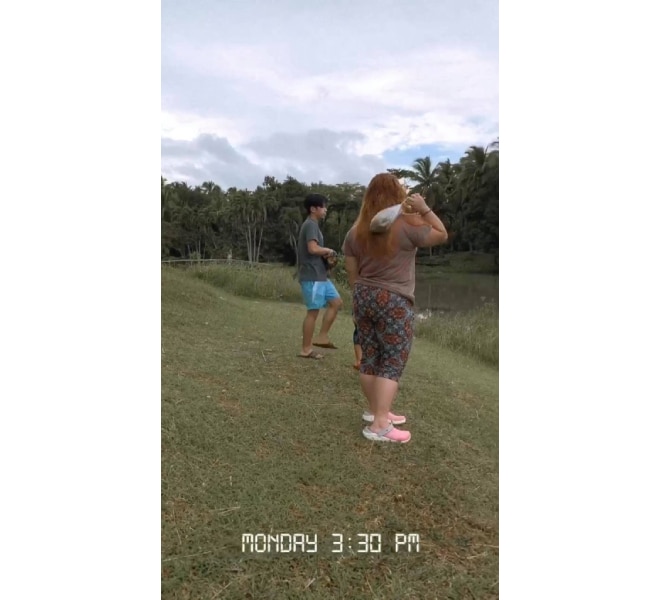 Meanwhile, Nash shared a photo of himself and Mika lying together in a hammock with the caption: “To more goals and adventures :] Happy Anniversary, Nget!”

Nash confirmed his then-rumored relationship with Mika during a presscon for a film he did then with former love team partner Sharlene San Pedro.

He likewise shared that he courted Mika for a year.

Months after he confirmed that he and Mika were together, Nash shared a photo of himself and the latter taken during a guest appearance on the now-defunct ABS-CBN noontime show Wowowee back in 2007. According to Nash, it marked the beginning of his love story with Mika.

Both Mika and Nash used to be part of the ABS-CBN kiddie gag show Goin’ Bulilit.